Don’t Sweat the Small Stuff was a book by Richard Carlson published in 1997 with quotes such as “will this matter a year from now” and if not then why worry? It was a wildly popular book and for good reason as it had, and still does contain, some really valuable points about how to prioritise. As with everything things get polarised and it’s often taken to mean ignore the small stuff. This can work well and allows you to truly focus on the big things that matter but the trouble with ignoring the small stuff is that it can come back and bite you in a way that makes it big….

For example, it took 20 years to get the Hubble telescope into space but because a mirror in the optical system had been polished to slightly the wrong shape, being too flat by 2,200 nanometers (that’s REALLY small), it caused three years of poor images and cost a lot of money to fix. 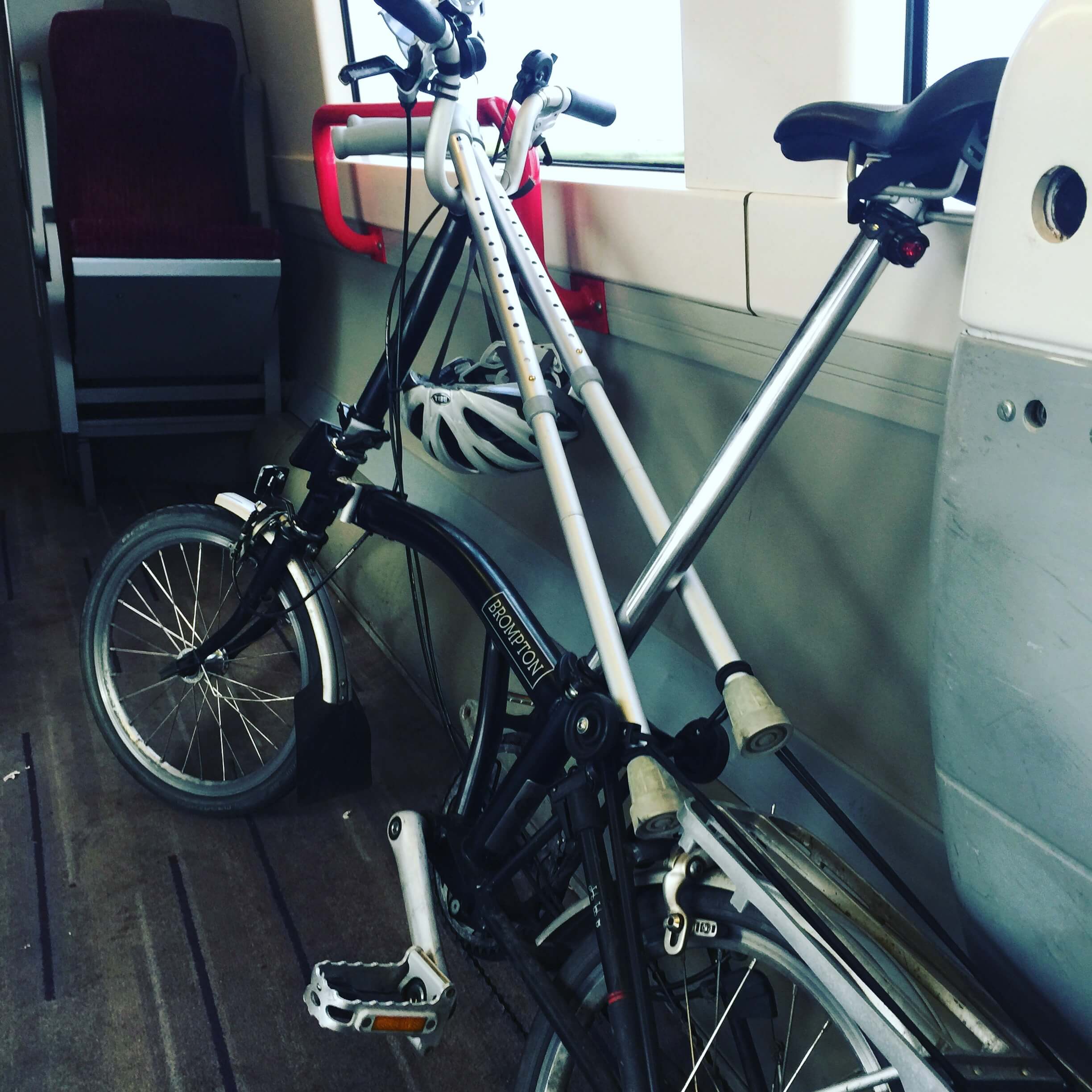 What’s this got to do with sports injuries? Well, on a more personal note I’ve been commuting on a Brompton fold up bike for the last 18 months with all the benefits of extra exercise, hopping on and off trains, no traffic jams, no sweaty buses/tubes etc. Sure, it’s a bit lower to the ground and occasionally I clipped a pedal taking a corner too tight, but I never thought much of it. That was until I took a corner a bit too tight, the pedal clipped the ground that much harder and the next thing you know I’m on the floor with a rather sore hip. Not sweating the small stuff, I dusted myself down, poked and prodded and thought I was just a bit bruised, the bike was fine too so I headed off to work. Three weeks of hobbling around later I’m told I’ve got three hairline fractures in my hip, I should not have been walking on it, and told in no uncertain terms to rest.

So, what’s the point of this blog? It certainly reminded me that whilst not sweating the small stuff is a good thing, ignoring it is not. In every sport and activity there is always something that gets ignored like niggles or thinking that as long as I get the miles/reps/time in it will all be ok, forgetting about gradual load increase etc. When did a few extra miles, a few extra reps, a few extra minutes ever hurt anyone?

Now might be a good time to reflect, be honest and see what else is being ignored.

Injured? Search sportsinjuryfix.com today to get help from someone that specialises in your sport and/or injury.